Created in 1475 in Passavant-la-Rochère, LA ROCHÈRE glassworks is the oldest traditional glassworks in operation in Europe. It is labeled Entreprise du Patrimoine Vivant since 2009, with more than 100,000 visitors per year (first tourist site in Haute-Saône, and third in Franche-Comté).
LA ROCHÈRE works 60% for tableware (glassware, carafes…) and 40% for building and architecture (glass bricks and tiles…). The company exports 60% of its tableware and 20% of its architectural products internationally. In addition, more than 750,000 travelers pass by this French heritage every day without really knowing it because part of the walls of the Châtelet-les-Halles metro station in Paris has been covered with more than 1 million glass tiles produced by LA ROCHÈRE and developed by the architects Berger & Anziutti.

About Tourres & Cie Holding
The Tourres family also comes from a family of glassmakers established in Normandy since the 19th century. The Graville glass factory based in Le Havre was sold to the SAVERGLASS Group in 1999. A few years later, at the end of 2017, Stéphanie and Adrien Tourres acquired, via their industrial holding company, the WALTERSPERGER glassworks, based in the Bresle valley in Haute-Normandie, with over a century of history and know-how.
The WALTERSPERGER glassworks, which has also been awarded the Entreprise du Patrimoine Vivant (Living Heritage Company) label, produces top-of-the-range products based on semi-automatic know-how that has become unique in France, particularly in the bottling of perfumes and spirits for clients such as LVMH and Chanel.
Context of the transaction and shared values
Despite the health crisis that the world has been experiencing for the past year, LA ROCHÈRE was able to maintain its activity in 2020. “It was unhoped-for, but we were in a strong dynamic for tableware and we were able to catch up on the sales from May onwards,” says Gilles Ambs (new Chairman of LA ROCHÈRE and one of the seven executives who took a share of the capital in the sale…
After managing the family business from 1963 to 2004, Antoine Giraud (82 years old), the representative of the sixth generation, has not found a successor in his family. The Tourres family seemed to be the obvious choice, given the synergies present in their respective activities.
The entire capital of LA ROCHERE was sold by the Giraud family to the holding company of Stéphanie and Adrien Tourres, TOURRES & Cie.

SEFICO NEXIA FINANCE approach
SEFICO NEXIA FINANCE accompanied and advised LA ROCHERE in the identification of buyers, the negotiation and the setting up of the operation.
“We would first like to thank Mr. Antoine GIRAUD and his family for their trust throughout this process. It was very important for all our team to find the ideal buyer for the LA ROCHÈRE glassworks in order to perpetuate the activity and to reassure more than 100 employees about their future. A company with such a rich heritage must continue to bring the French art of the table to life so that our country can continue to shine both nationally and internationally in this very special industry,” says Jean-Claude Louche, Managing Director of Sefico Nexia Finance.
“We organized the transfer of LA ROCHÈRE to TOURRES & CIE Holding in a particular context, during the health crisis. We were able to reassure the sellers and buyers about the sustainability of the business and the future of this industry. We are happy to allow more than 100 employees to continue to provide their customers with their know-how, which is based on more than 500 years of history”, says Alexandre Aidoudi, partner at Sefico Nexia Finance.

Happiness Prosperity Longevity for the Year of the Ox!

After having spent 10 years with the “Big Four” in France and in Canada, Fathi founded ERIS in 2014; he continues to manage the firm today. Fathi has more than 20 years of experience in assisting French companies and foreign subsidiaries of SMEs and large groups in audit, advisory and accounting missions.

Over the years, Fathi has acquired sector-specific expertise in manufacturing and service industries, especially aeronautics for which he has been working with one of the world’s leading players for over 10 years. He also has extensive experience in financial function transformation, and performance and change management.

Since 2018, Fathi also holds a Master’s Degree in Organizational Transformation (Consulting and Coaching for Change) from HEC Paris and Oxford University.

The arrival of Fathi, and the alignment with ERIS, are part of the development of SEFICO NEXIA’s Advisory offer for executive managers of SMEs and large groups. 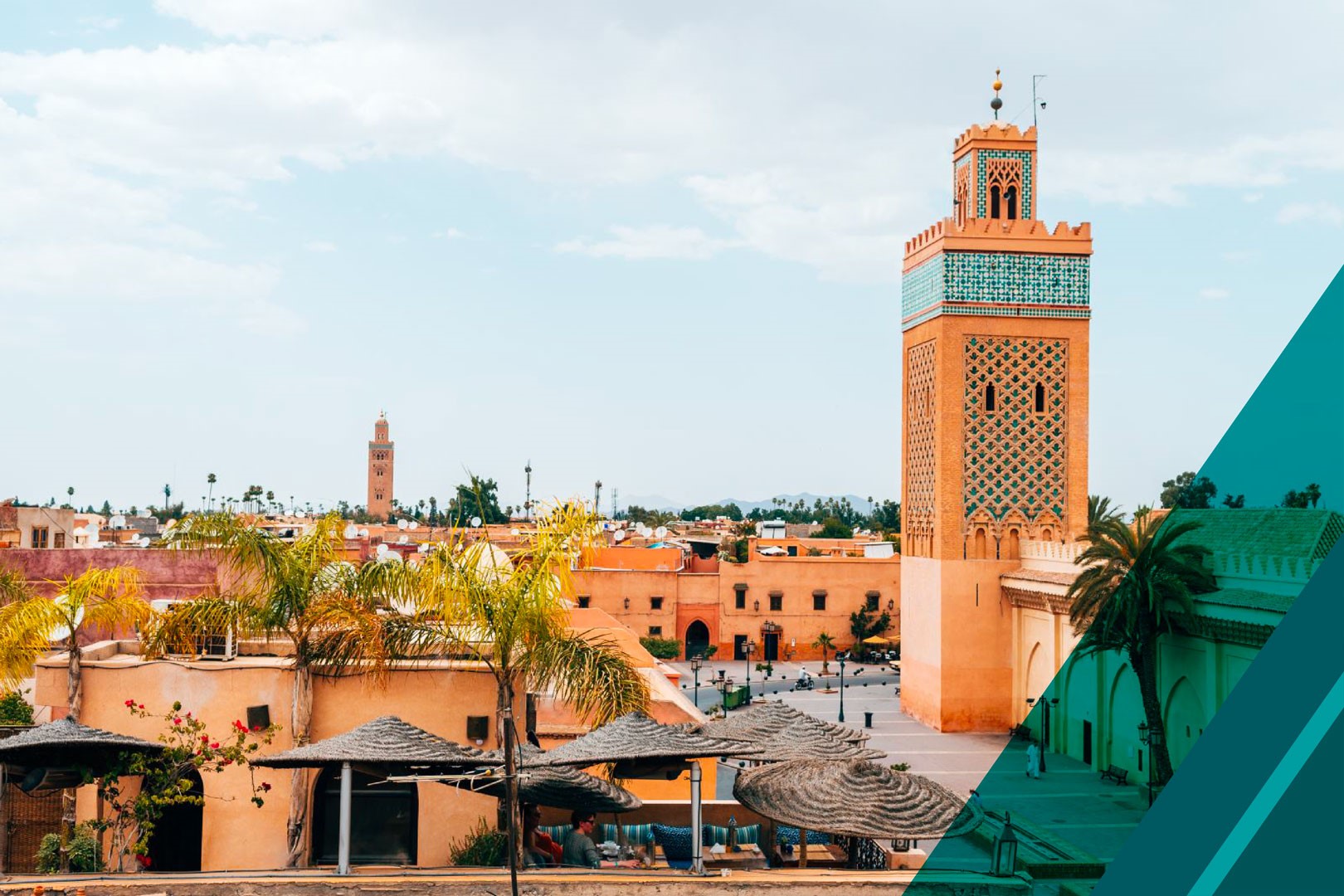 Sefico Nexia wishes you all the best for 2019

The social guide for business leaders 2018

Sefico Nexia at the Sorbonne

Sefico Nexia is a partner for all your challenges and wishes you very happy new year 2018 !

The incredible feat of Yvan Bourgnon

Yves-Marie MORIN member of the Audit Committee of Nexia International

Yves SONIER Member of the EMEA Board of Nexia International

The objectives of this guide are:
– To explain the contents of the FEC,
– To inform you about elements that must appear in the FEC,
– To highlight best practice to assure you of the conformity of your accounting according to the FEC.

The writing of this guide aims to be voluntarily affordable to remain brief and informative.

Do not hesitate to contact us for further information.

STUDIES OF THE ATH OBSERVATORY

ASSISTANCE FOR HIRING IN SMEs